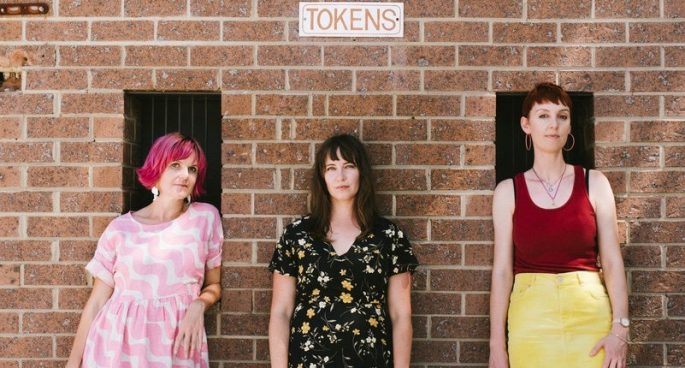 Pip and Lauren explain how they’ve done a lot of living since their debut record, the lengths they go to when articulating what they want in their songs, and how they’ve got to know each other intimately through being in a band.