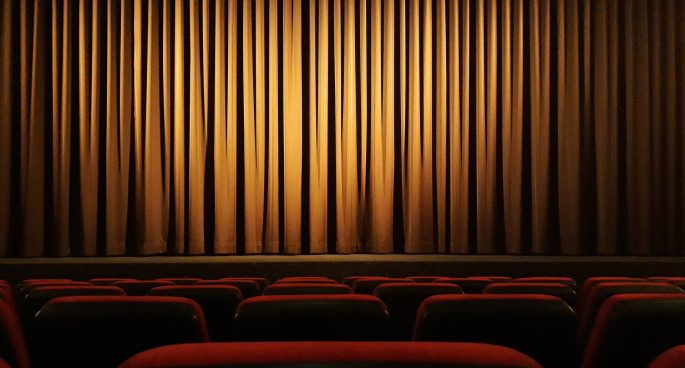 Bran Nue Dae is Australia’s first Aboriginal musical, which premiered in 1990. Set in Broome, it’s a coming of age story written by the late Jimmy Chi about a young aboriginal teen – Willie – who hitchhikes from Perth back to his hometown, Broome. Described as a road trip through 1960s Western Australia. Critics have called it “life affirming” and “joyous”, with serious social and political themes, and hard truths running through the work.

Choreographer Tara Gower – a Bangarra dancer and Yawuru woman – spoke with The Daily about her personal and professional journey creating movement for the much-awaited 30th anniversary rendition of the show.