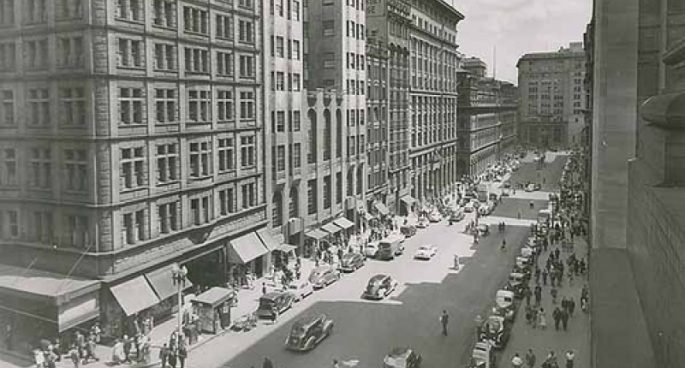 “Approaching turning 29 myself, I fail to imagine living 65 years, let alone being married for that long”

There’s been a passing in my family. It wasn’t sudden and it was after a long life lived until the mid 80s. He was a vibrant man, loved life, especially food and drink. He was proud of a lot of things, his children and grandchildren being a big source. For years he had been asking me when I was getting married and having his great-grandkids – he was having a competition with other friends his age. Although I let him down in the great-grandkid department, I was very happy he could make it to my wedding, despite some discomfort.

His marriage was another big source of pride. Of 65 years of marriage, he would always say “You wouldn’t get that for murder”. Approaching turning 29 myself, I fail to imagine living 65 years, let alone being married for that long. Having just passed the 150 day mark with my wife it certainly is a formidable task to look up to. Though both he and my Nan would say it isn’t always easy and you have your ups and downs, the way they would look at each other when out at lunch portrayed this deep sense of belonging and togetherness that I can only aspire to. Their lives were truly intertwined.. it’s something I hope to feel when I hit that age.. living on Mars or underwater – whatever the future holds.

I keep thinking back to his life and the changes he must have seen throughout it. Sometimes I think I’ve seen changes.. the internet became a thing when I was in Year 9 and I remember taking my mum’s brick mobile phone to school to look cool in front of my mates. But just imagine the stuff you would have seen if you were born in 1930! World War II, Vietnam, the development and flowering of this country. Telegrams, Television, Twisting! His generation will be the last to not own a computer or a mobile phone.. and all the forgotten bliss that comes with that.

He drove cabs for decades, was fiercely loyal to the cabbie code and had stories to prove it. Now it’s an industry that is slowly disintegrating with things like Uber and ride-sharing, something I regret not getting his view on before it became too late. He loved sport and the outdoors, coaching my dad and uncles to numerous rugby league premierships. He called those the greatest times of his life.

I know there is a lot of hyperbole around the vanishing of human contact in this modern age and that we live in a lot of different forms these days.. but I think it is vital we remember the most important form and look up from our screens once in awhile and engage with whoever is smiling at us.

You can hear Mitch on 2SER Breakfast Mon-Fri 6am-9am