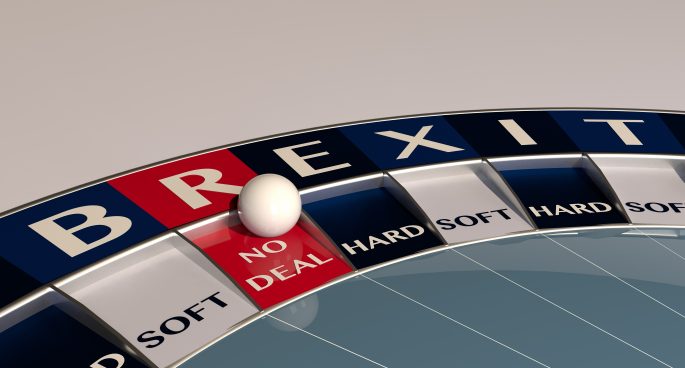 The UK parliamentary showdown last week resulted in MPs voting to take control of the agenda, in a major defeat for the new Prime Minister Boris Johnson. This came about thanks to an alliance of opposition politicians opposed to a no-deal Brexit.  Johnson has since announced his intention to prorogue Parliament at the end of August. The move will take effect at the close on business on Monday, and Parliament won’t open again until October 14.

We had Emeritus Professor Clement Macintyre from the University of Adelaide on the line to discuss what this will mean going forward.