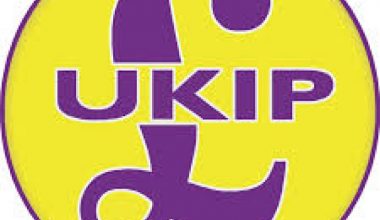 The Brexit campaigners suffered another blow last night with one of the key figures Nigel Farage, leader of the United Kingdom Independence Party (UKIP) leader, announcing his resignation from the party. Nic chats with Professor Clement Macintyre, an expert in Australian and European politics at the University of Adelaide about what this could mean for the Leave supporters and the United Kingdom’s relationship with the European Union. 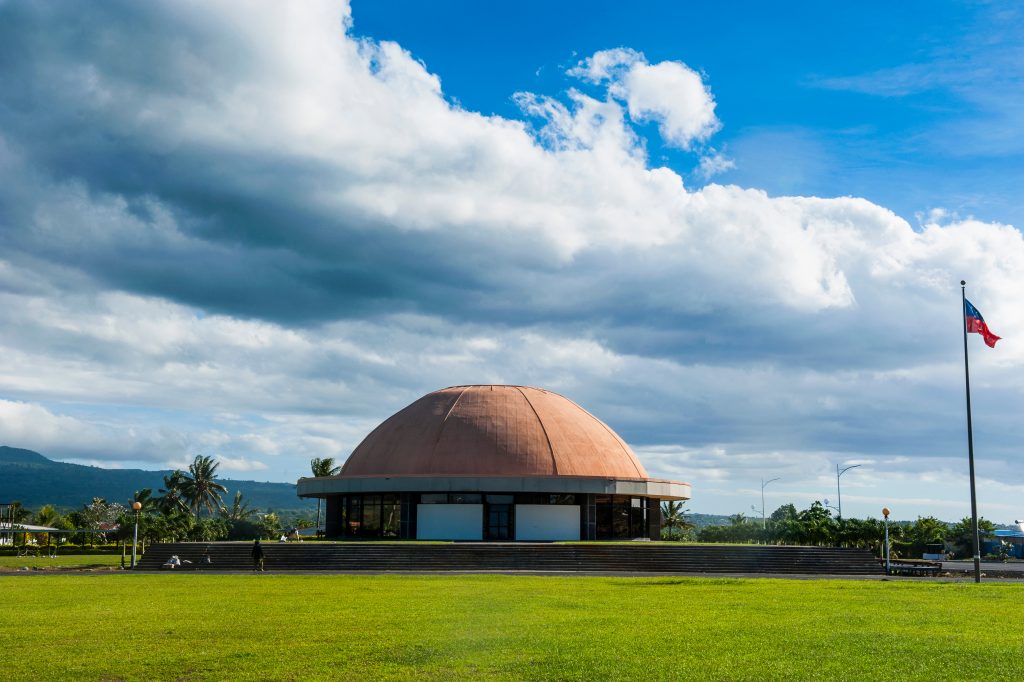 Its been a complicated few months of turmoil since…