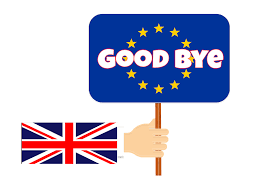 Will it be goodbye to Europe in 2019 for Britain?

In the wake of Theresa May’s Draft Brexit Deal, submitted to British Parliament, many Tories have quit and the promise of an ‘easy divorce’ seems farther away than ever before. Daniel Elison spoke with Professor Simon Tormey, Professor of Political and Social Sciences at the University of Sydney, to ask for his opinion on how this deal was received, and what this means for any potential outcomes.

Professor Jim MacNamara, Professor from the School of Communication at UTS, will be talking in London in December about the aftermath of Brexit, and he shares his views as to how poor communication between government and voter has led to a lack of direction as to Britain’s place in Europe and the World.

Cliff Atkinson, expat and Investment Banker, shares his stories from travels home over the past two years and has noted with interest the growing dissatisfaction among ex-brexiteers, and Professor Tormey believes the most likely outcome is a second referendum, especially if Prime Minister May is to retain power. 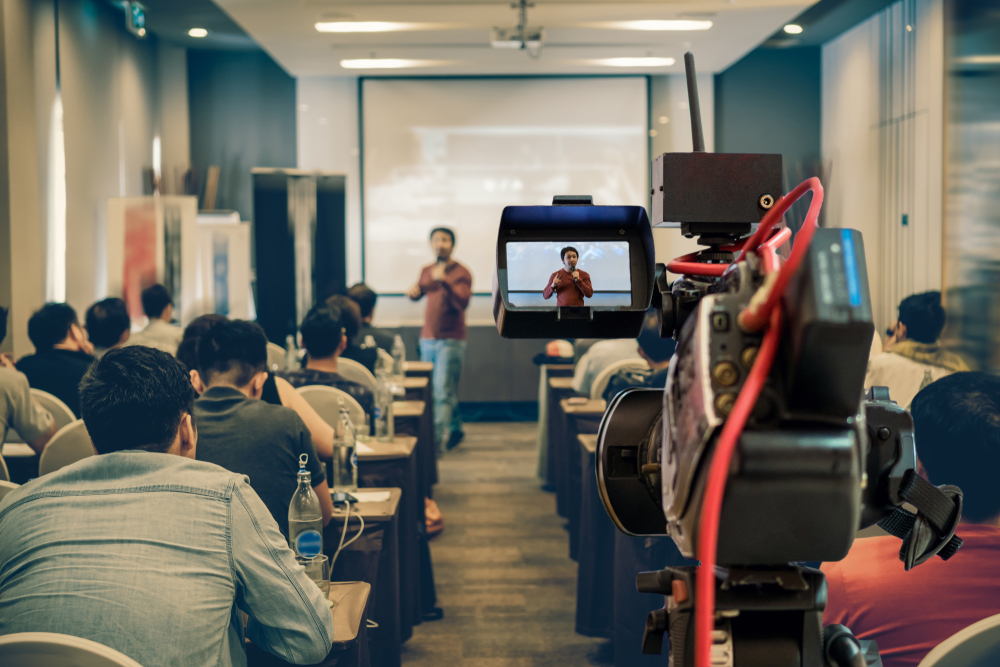