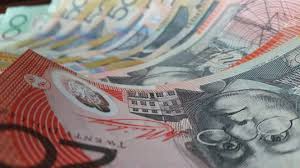 In anticipation of the release of the third budget for the Liberal Party next Tuesday, Rod Chambers’ breaks down expected changes and projected outlook. In particular, this year’s budget will focus on economic growth and employment, as well as maintaining Australia’s AAA credit rating.

Among other things, it’s currently proposed that this year’s budget may include $500 million for the Great Barrier Reef, $172 million for free TAFE diplomas and pre-apprenticeship courses, but we’re not expecting to see an increase to the Medicare levy, previously proposed to fund the NDIS.