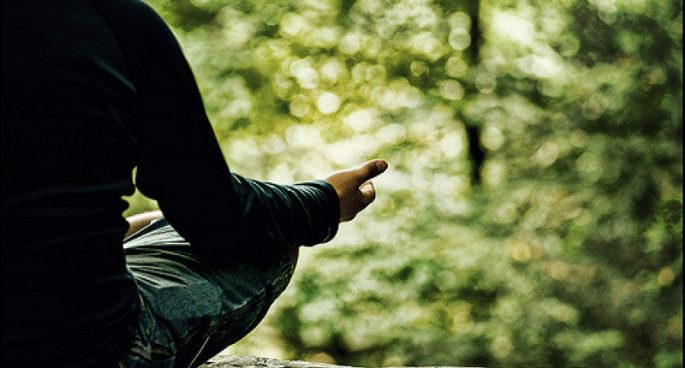 Mindfulness is now working its way into higher education. In fact, Melbourne’s Monash University is looking to incorporate it into their entire curriculum. Here in Sydney, UTS could be next in line.

Producer Sam King spoke with Dr. Richard Chambers, a clinical psychologist from Monash University who is leading the push for mindfulness in Universities.