But Honey, You Look Fine 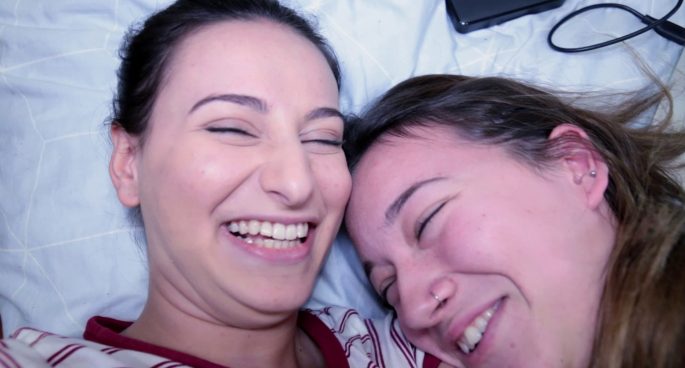 The effect that social media can have on the mental health of young people remains relatively unknown, despite social media use being widespread for over a decade.

But it’s clear that it has had a serious impact on a number of individuals, some of whom have been driven even to suicidal thoughts.

The Daily‘s Sam Baran spoke to Jennifer Leonforte , the director of the autobiographical documentary But Honey, You Look Fine, a look at the relationship between herself and her friend Gabby when they were young, and the toil that their obsession with social media perfection took on their mental wellbeing.

But Honey, You Look Fine