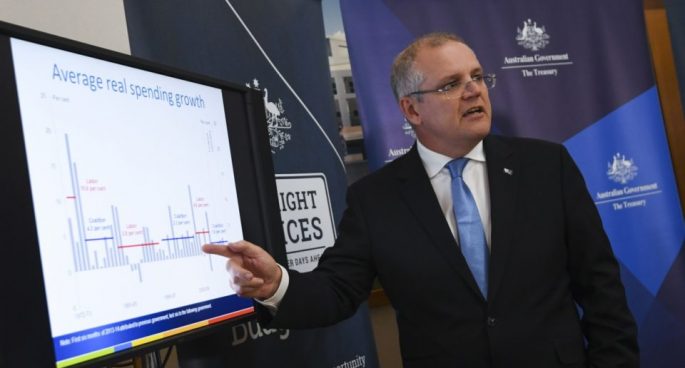 On budget night the Treasurer announced the government’s vision for the economy. His speech contained vague phrases and euphemisms, tailored for a broader audience. However Scott Morrison also used plenty of examples of what has been referred as ‘zombietastic corporate-speak.’ He did have some nice graphs though.

On this episode, we pick this speech apart get behind some of those pesky budget buzzwords.