Are c-section targets “too low”? 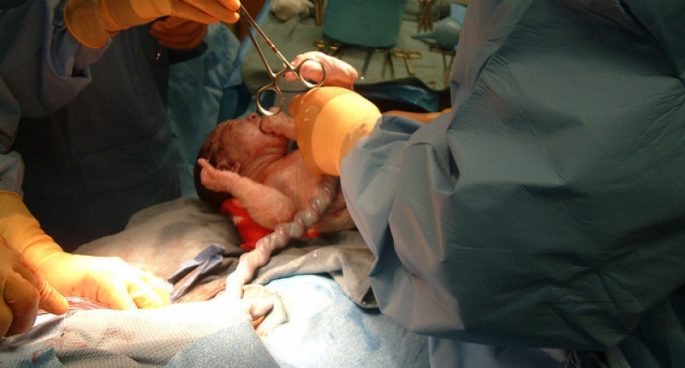 It seems every second week we hear reports of how Australia’s caesarean section rate is too high… but maybe our goal is too low.

Australia’s rate is 32%, and the article in question suggests 19% is the magic number.

Are c-section targets “too low”?