CALD women journalists are more under attack on social media 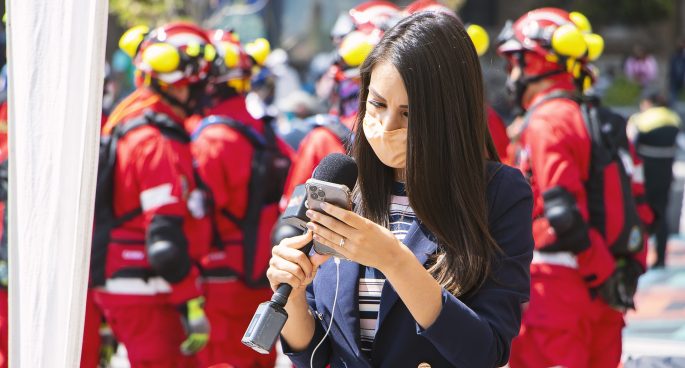 No one is safe on social media, but women in journalism are more vulnerable. Leigh Sales and Lisa Millar have quit their Twitter accounts over vile comments about them just for doing their job.

This week, journalist Fauziah Ibrahim was in the spotlight because the ABC released more stringent guidelines on its employees’ social media accounts, and Ms Ibrahim breached them.

However, the amount of threats and troll comments towards Fauziah Ibrahim opens the conversation about women who have an opinion are not safe in social media, particularly those from a culturally and linguistically diverse backgrounds.