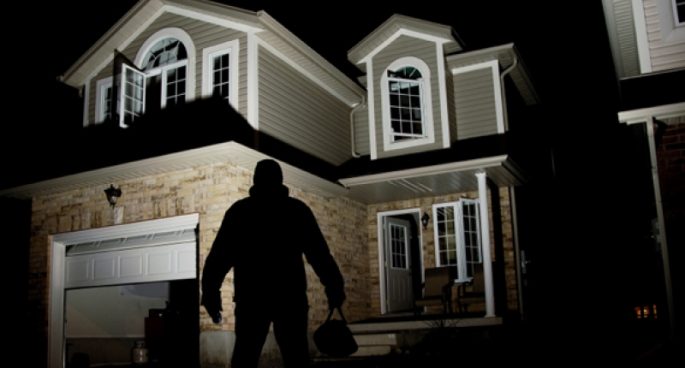 Imagine you wake up from the sound of glass breaking in the kitchen. It´s 3 am and not likely to be any of your family members.

You go downstairs and find an intruder which leads to a fight in which the stranger dies.

This allegedly happened to Benjamin Batterham, a homeowner in Newcastle that confronted Richard James Slater, who allegedly broke into his house Saturday morning. Batterham, whose house was broken into, now faces charges of murder. A third man was involved which complicates the case.

It’s raised all sorts of questions as to what you can and can’t do to protect yourself and others in our own homes and the use of force.

We had a chat with Ms Kellie Toole, associate lecturer at University of Adelaide, to find out to what extent we can protect ourselves in our own homes. The Legacy of Ruth Bader Ginsburg

Sad news over the weekend with the news American…