Calls to Australian Parliament to back Uluru Statement 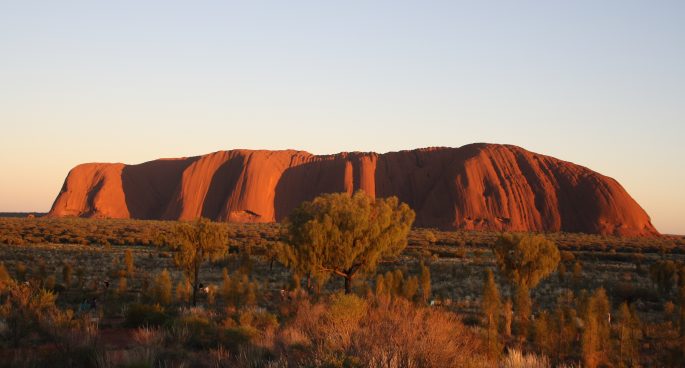 The Uluru Statement from the Heart is a consultation and report made and written by Australians First Nations People, and its calls for constitutional reforms, including an advisory body to the parliament, to empower the voices of Australia’s indigenous people.  The federal Government has recently outright rejected the views expressed in this Statement, so many organisations are calling on the Australian parliament to respect the wishes of Australia’s First Nations peoples in the Uluru Statement. Former Australian of the Year Professor Fiona Stanley, spoke to the Daily to discuss this and plenty more.

Calls to Australian Parliament to back Uluru Statement