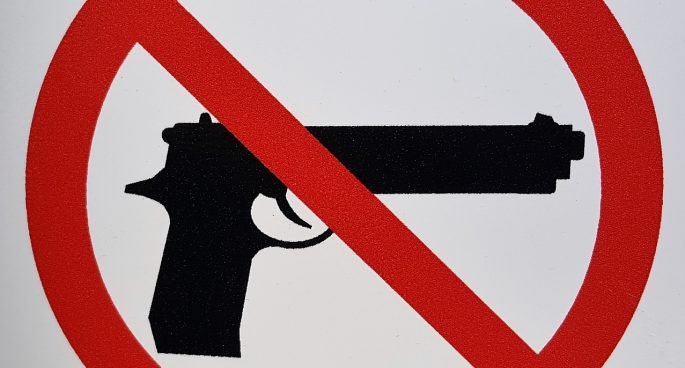 After father, John Edwards shot and killed his two teenage children, news has come out that he was refused by one club but accepted by another. In fact, he had ticked ‘yes’ on a form asking if he had been “prohibited” or “suspended” from holding a firearms licence. This has led to calls to renew gun laws. Here to speak with us about this is Sam Lee, head of Gun Control Australia