What Can Gladys Berejiklian Do About Sydney's Housing?

What Can Gladys Berejiklian Do About Sydney’s Housing? 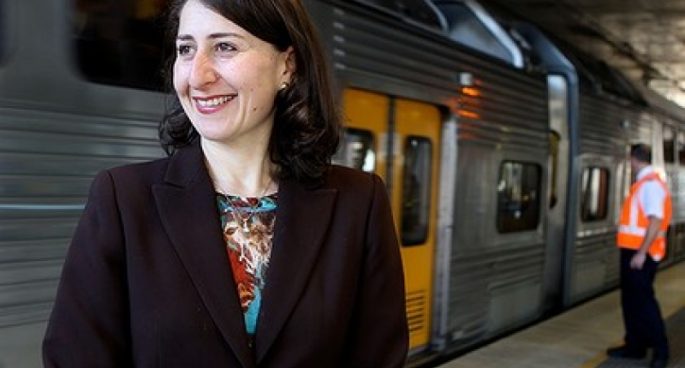 On monday, Gladys Berejiklian was sworn in as the new premier of New South Wales, after the shock retirement of Mike Baird. There’s been no time for her to rest though, as yesterday a report was released that ranks Sydney’s housing as the second most expensive of any city on the planet!

It seems an impossible task, but if Berejikilian really wants to make a difference to Sydney’s housing crisis, where can she start?

We spoke to Professor Hal Pawson, Associate Director of the City Futures Research Centre, at the University of New South Wales, to take a look at her options.

What Can Gladys Berejiklian Do About Sydney’s Housing?

A six-part podcast series on the life of Woollarawarre…