What can the media learn from the US election? 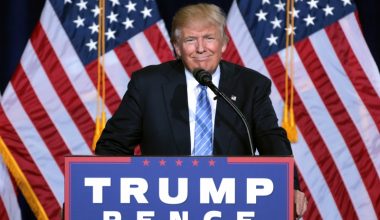 Donald Trump’s victory in last week’s US election came as a shock to many and defied the predictions of polls and people alike. Widespread criticism of the role of media has left many wondering how journalists can remain objective in their reporting, as to not interfere with the democratic process.

Joining us to talk about the lessons for journalism in this US election was Denis Muller, expert on media ethics and senior research fellow at the University of Melbourne’s Centre for Advancing Journalism.

What can the media learn from the US election?