Can a Vitamin Supplement Prevent Autism? 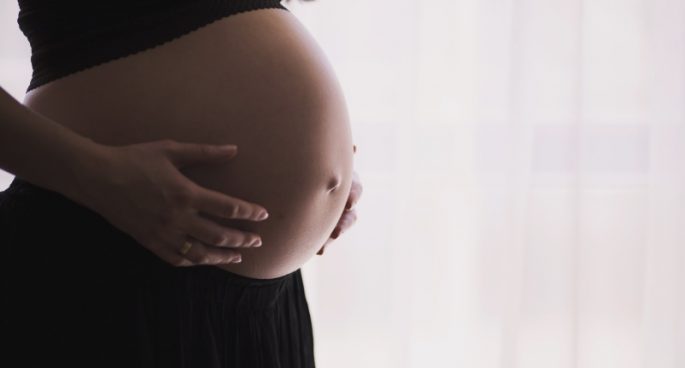 For every one hundred children, at least one will be diagnosed with autism spectrum disorder. What this can mean is they might struggle communicating, and how they act within their environment can be very different to the norm.

The causes of incidences of autism have been linked repeatedly to genetics, however, researchers from the Queensland Brain Institute announced yesterday a link has been discovered between the disorder and pregnant women’s intake of a particular vitamin.

To learn more, presenter Adrian Walton spoke to Dr Anna Vinkhuyzen, who contributed to the study, from the Queensland Brain Institute.

Can a Vitamin Supplement Prevent Autism? 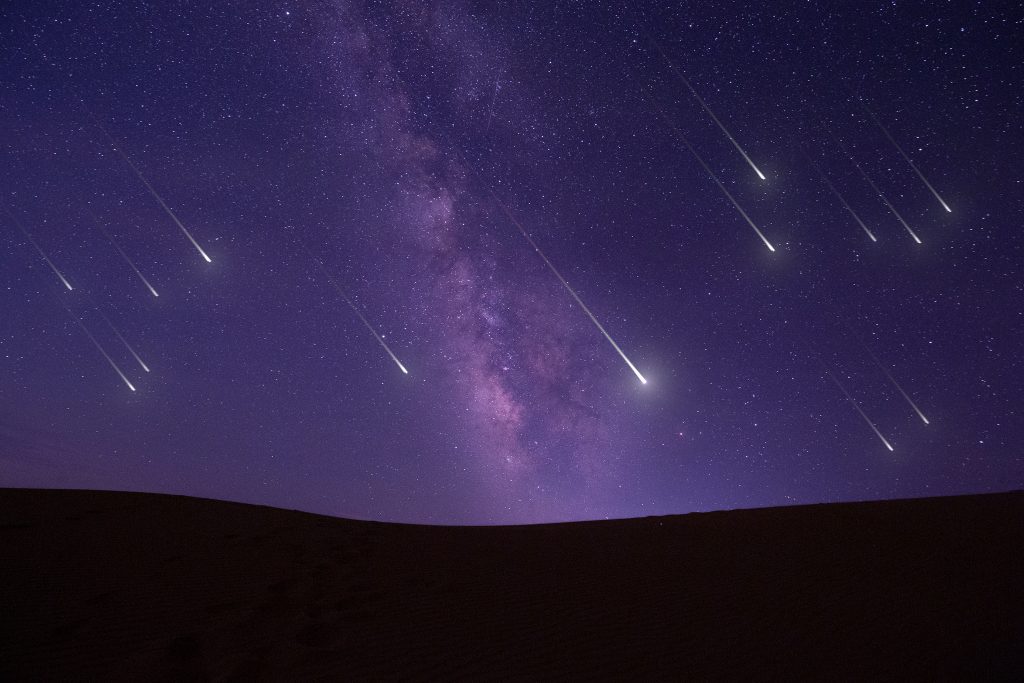