Can youth save the Hospitality Industry? 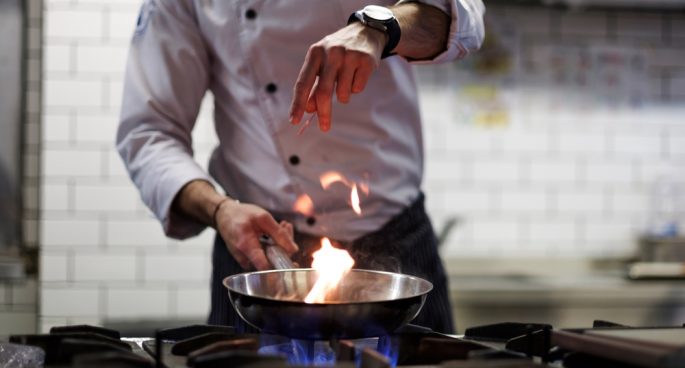 The Australian hospitality industry has been suffering from staff shortages for years, plagued by a constant inability to retain employees.

The issue is believed to have been caused by a combination of miseducation and COVID-19, with many Australians not considering hospitality as a viable long-term career path.

Which is why Ben Sharp, veteran chef and manager of the Adelaide Institute of Hospitality, has decided to take matters into his own hands and address the issue head on.

Alongside other industry titans, including chef Emma McCaskill, Mr Sharp is trying to debunk the stigma surrounding hospitality and get the youth interested in a career in food.

The Wire’s Ayla Liebenberg spoke to both chefs about how they plan to address the industry’s issues.