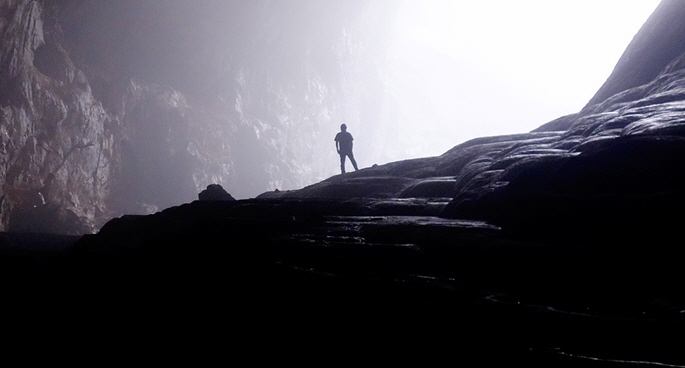 Our panel discussed three stories from the week’s news…

The Thai Cave Boys Are Out!

You’d already know that the Thai boys and their soccer coach were safely rescued this week – unless, of course, you’ve been living in a cave.

Invoking a principle of good radio having some dissent, Sean sought a volunteer to be the cynic on this story and was surprised at the result!

Some of the questions put to our panel this morning:

During the week, Sean browsed international news websites and it seems that every country in the world is proclaiming how their involvement made the difference; Denmark, India, Netherlands, UK, Moldavia, Westeros, Narnia, they’re all claiming some credit!

The 1951 Kirk Douglas movie Ace in the Hole is the story of a reporter who delays the rescue of a trapped cave miner so he can sell a better story.

We felt some sympathy for the woman in this story. She rented a black Nissan, parked at Walmart and left the keys in her car. After shopping she jumped in a (different) black Infiniti ( a luxury car made by Nissan) and drove it for two weeks without noticing the difference.

We took a look at the Infiniti range. The story did not mention which model of Infiniti was ‘stolen’. If it was an SUV, then the woman deserves to be embarrassed, but we’ve given her the benefit of the doubt and below we have compared the Nissan Sentra with the Infiniti model that most closely resembles the Sentra – a Q50.

Spot the Difference! Could YOU tell the difference between these two cars in a busy car park?

In the USA and UK Build-A-Bear ran a pay-your-age promotion but they underestimated how many people would do anything to get away from the World Cup Soccer!