#CancelNetflix and the Power of False Promotion 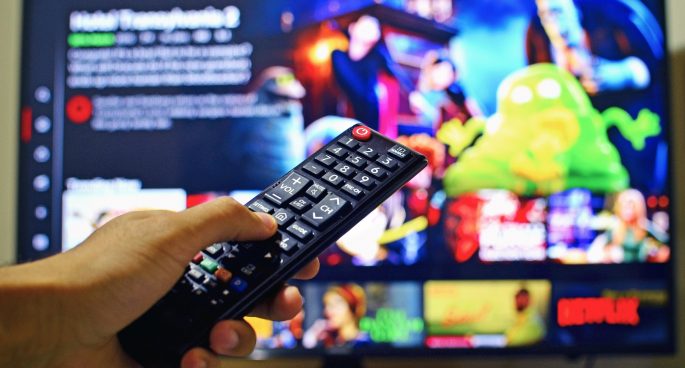 On September 9, a French film, called “Cuties”, became one of the newest Netflix releases and has sparked a firestorm across the nation. The film follows the life of an 11-year-old Senegalese Muslim girl named Amy, as she struggles to navigate between a conservative home-life culture and a liberal western culture in Paris. However, the movie focuses on Amy’s participation in a school dance team which incorporates a group of other young teenage girls dancing provocatively and sensually in very minimal clothing throughout the duration of the film. This portrayal of the sexualisation of young children has now led to over 600,000 people signing a petition demanding the film be removed and has also led to the hashtag #CancelNetflix to be trending across the world.  Dr Anthony Lambert, Senior Lecturer of Media and Culture at Macquarie University, joined us on The Daily to chat about this new Netflix released film that has sparked controversy across the globe.

#CancelNetflix and the Power of False Promotion