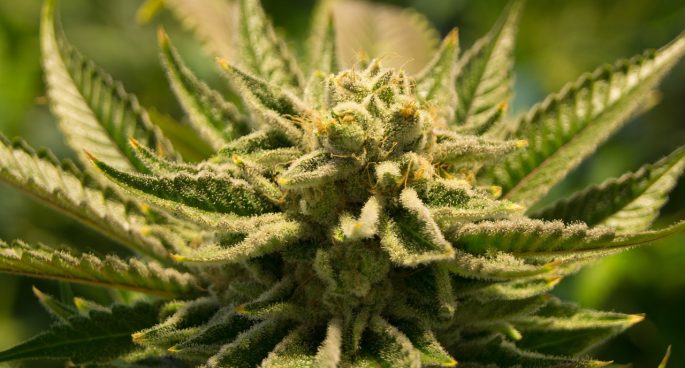 Just last week the ACT government became the first Australian jurisdiction to legalise the possession, use and cultivation of Cannabis. Attorney General Christian Porter has come out with a warning for users saying that Commonwealth laws override the changes made in the ACT.

In 2016 Australia legalised the cultivation of Cannabis for medical research purposes and since then over 10,000 prescriptions have been handed out.

James Gaskell, COO of Australian Natural spoke with Breakfast host Tess Connery about the industry in Australia and where it’s going.