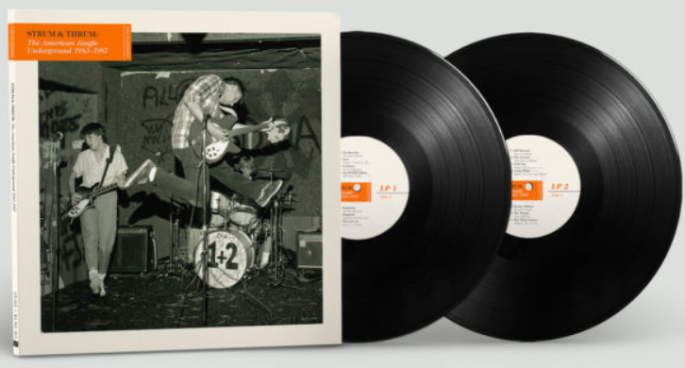 Despite the fact the compilation won’t be officially released until November, Paul was able to feature the compilation on his program. Having an extensive recollection (and record collection) of this period he has produced a Chimes episode celebrating not only the compilation – but tracks adjacent to those featured from this era that were a big influence on him. We asked Paul to break it down for us in a bit more detail which he has done below!

LISTEN BACK TO THE PROGRAM HERE

“I’ve been a nerdy collector of music since the early ‘80s. I was drawn to the sounds of The Beatles and The Byrds, a big part of my father’s record collection. Once I found that ‘jangle’ sound I love to showcase on Chimes both here in Australia and New Zealand – I was smitten. When the rush of amazing UK bands emerged, I was bankrupt after every pay day. I rarely had the time or energy to investigate music from the USA. 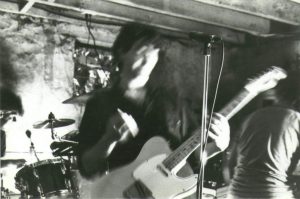 Thankfully the great record store of yesteryear, Waterfront was my ‘University” when it came to musical understanding. They would pass paper bags of records with a price tag, contents unknown, it was an exciting train ride home gazing at releases from the dBs, The Rain Parade and R.E.M.

I recall when I first put the latter’s Chronic Town EP on at home and my eyes lit up wide. While I was a couple of years late coming to the party, I knew I had found the real deal. So did many young American bands who were also listening to groups from the Paisley Underground, bands that inspired them to create ringing catchy pop music. A lot of these groups were passed by for more slick ‘80s pop or the stronger hardcore scene when it came to airplay. Meanwhile Waterfront Records continued to fill my head (and empty my wallet!) with lesser known groups who until recently I had forgotten even though they exist in my collection.

Fortunately Brooklyn’s Captured Tracks are addressing the imbalance, in a world that has focused on the influence of bands from New Zealand, the UK and Australia, they have put together a stunning compilation, Strum & Thrum: The American Jangle Underground 1983 – 1987.

While not out until November, I explore this era on Chimes – from the bands that inspired the sound, as well as featuring the artists on the compilation from personal favourites in my collection. This will be one of my favourite compilation’s this year, it unveils the true DiY spirit that lead many of these bands to self – record and self – release within tiny local scenes in small cities and college towns across America.”