Why our cars use more fuel than advertised 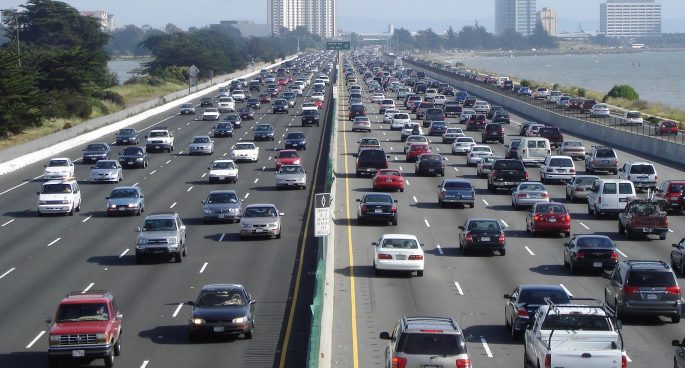 In 2015, there were more than 18 million registered vehicles on Australian roads.

According to a report from the Australian Automobile Association, our cars are using nearly 25% more fuel than advertised.

The same report also found that hybrid electric cars were emitting four times more greenhouse gas than consumers were being lead to believe.

Nic Surawski – Lecturer in the School of Civil and Environmental Engineering at the University of Technology Sydney.

Why our cars use more fuel than advertised