Caught in the Crossfire: North Korea and Guam 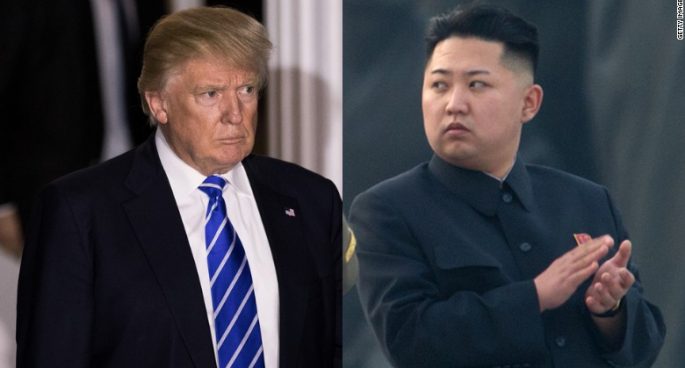 With the Ulchi Freedom Guardian military exercises between South Korea and the United States due to end this week, tensions on the Korean Peninsula have continued.

These military exercises, the largest conducted by any two countries in the world, take place on the tiny Pacific island of Guam.

Lying less than 3000 kilometres away from North Korea, any conflict would see Guam and its people caught in a nuclear crossfire.

Producer for The Daily Jordan Fermanis attended a rally in Sydney where demonstrators expressed concern for the Guam and its people as the rhetoric between Donald Trump and Kim Jong Un ratchets up a gear.

Caught in the Crossfire: North Korea and Guam