CEDA says deficit is out of control 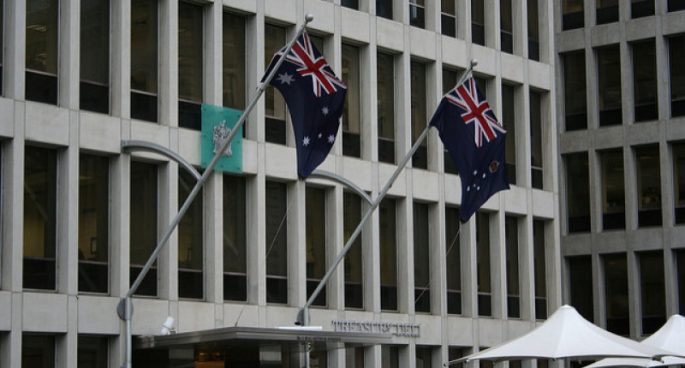 When Malcolm Turnbull became Prime Minister he promised the end of three word slogans, and the beginning of a new economic narrative.This meant we stopped hearing the ‘debt and deficit disaster’ catch phrase championed by his predecessor, Tony Abbott. But a report from the Committee for the Economic Development of Australia (CEDA) released last week, says returning to surplus should be a priority for the government and that it is possible to do so in the next two or three years.

CEDA says deficit is out of control