Central Australia running on the commodity of indigenous disadvantage 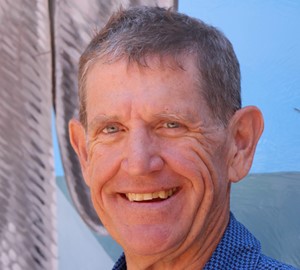 Along the coasts there is an image of the red centre as being a hub for tourism and agriculture – but is this an accurate reflection of  what keeps the economy ticking in Central Australia?

Former Labor turned Independent politician, Scott McConnell, believes that it is indigenous disadvantage that is fueling this part of the Territory’s economy. Evan Wallace sat down with Scott McConnell to find out more.