The Greater Sydney Commission’s vision of the Sydney metropolis as three distinct cities – Eastern, Western and Central – is creating a new way for councils, government and citizens alike to view the region.

The Eastern city is well-known for its CBD hub and harbour whilst the Western city has grown to accommodate its future as an Aerotropolis. Yet the Central city, covering councils from The Hills through Parramatta and down to the Georges River, needs action to be taken now to ensure its presence as the heart of Sydney.

Julia Andre reports on the issue. 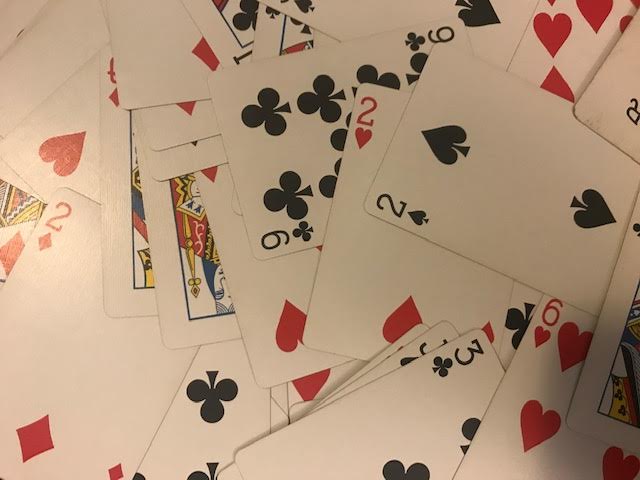