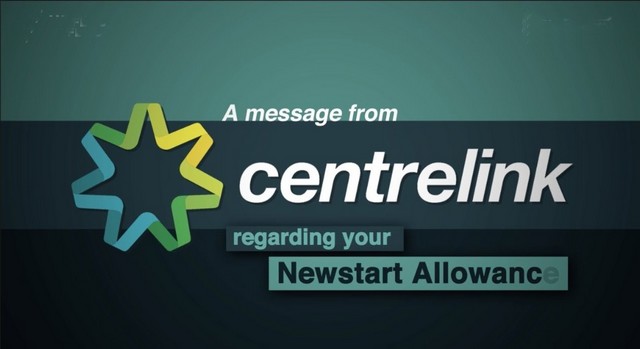 For some time now the Newstart Benefit has been criticised as an unlivable amount to be expected to live off. Depending on your circumstances, some families live off almost less than $40 a week. Currently, there has been a call increase this amount by activist through campaigns, Newstart recipients and even by the Labour Party. The Greens and Labour party aim to increase the allowance by $75 however this will cost 3 Billion a year. With Australia’s Welfare system in such disarray, it is hard for many who rely on it to see a silver lining in the chaotic system. The Daily was joined by Professor Peter Whiteford from the Australian National University to discuss the current state of Australia’s Welfare system.