Changes to the HSC 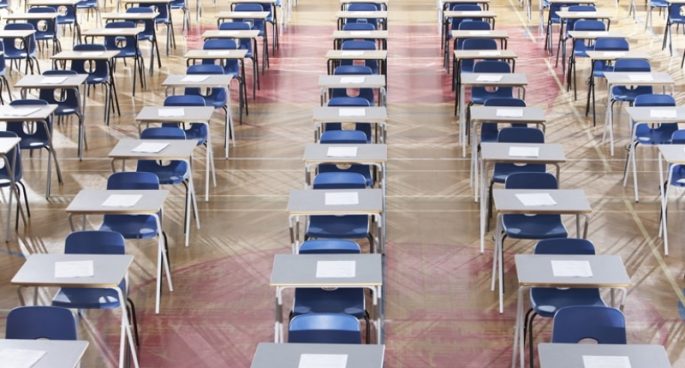 This week the NSW Government unveiled its first major overhaul of the HSC syllabus in almost 2 decades, with significant changes. From 2019, Students will have to achieve at least a band 8 out of 10 in Year 9 NAPLAN to be eligible to even sit the Higher School certificate.The changes are said to signal a return to traditionalism, with an emphasis on going back to the basics. Intended to salvage Australia’s plummeting international education ranking, these changes are certainly stirring up controversy.

Jim Hanna, Senior Manager of the Catholic Education Commission NSW, spoke to The Daily to help us understand the changes better.

Changes to the HSC