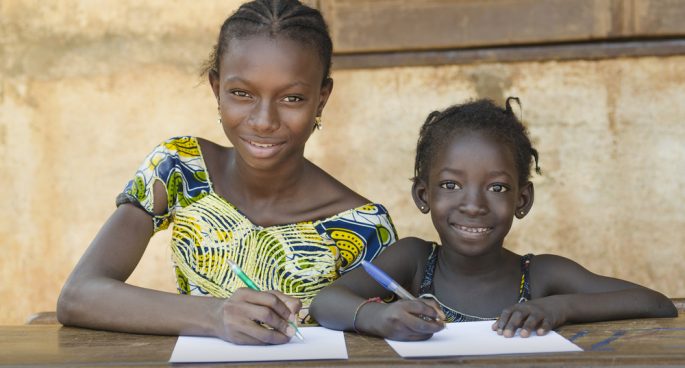 The access of education is an important right that is unfortunately not afforded to all children, particularly young girls. However, a step closer in achieving equal access to education was recently displayed, as Sierra Leone lifted their 5 year ban that prevented pregnant girls from attending school. A ban which came into effect in 2015 after an increase in pregnancies during the Ebola outbreak.

Whilst, the overturn of this ban is an achievement for Sierra Leone and the rights of women to access education, these societal stigmas and views are still prevalent around the world. The UN reports that women make up two-thirds of the world’s illiterate people, with an estimated 130 million girls between the ages of 6 and 17 out of school.

So why are these figures so high?