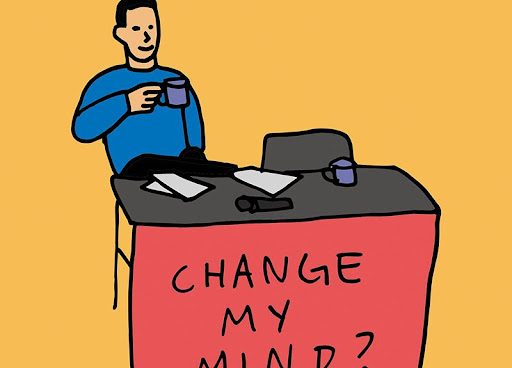 Did you know that almost every Muslim living in Australia has experienced some form of unfavourable treatment based on their religion, race or ethnicity?

The weekend saw the 20 year anniversary of the 9/11 terror attacks. And two decades on, the post-9/11 landscape is still painted with discrimination for Muslim Australians.

I came across this article in the conversation, “These young Muslim Australians want to meet Islamophobes and change their minds. And it’s working”. One of the most striking part of the article was that the participants argued that the negative views about Islam and Muslims are largely when people have never interacted with a Muslim in person. Today one of the authors of the article, Fethi Mansouri, Director of the Alfred Deakin Institute for Citizenship and Globalization at Deakin University talks to Willy about this amazing group of young people and what they’re finding out.