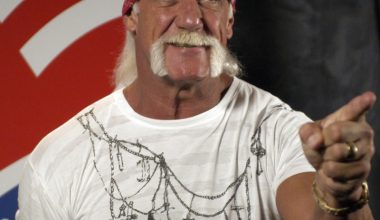 Celebrity gossip; it’s definitely a guilty pleasure for some.

But this week, wrestler Hulk Hogan won a lawsuit against gossip site Gawker and won $140 million in compensation. The website had published an excerpt of a sex tape featuring an unsuspecting Hogan with his best friend’s wife. The case follows the mass release of celebrity nude photos in 2014, and the capture of the perpetrator this month who is now facing 18 months prison.

Has public perception changed celebrity culture? And are we now drawing the line at what is deemed acceptable and unacceptable? On the show, Celline spoke with the Executive Officer of Electronic Frontiers Australia, Jon Lawrence.

Celine started by asking how the publics’ perspective on celebrity leaks has changed.