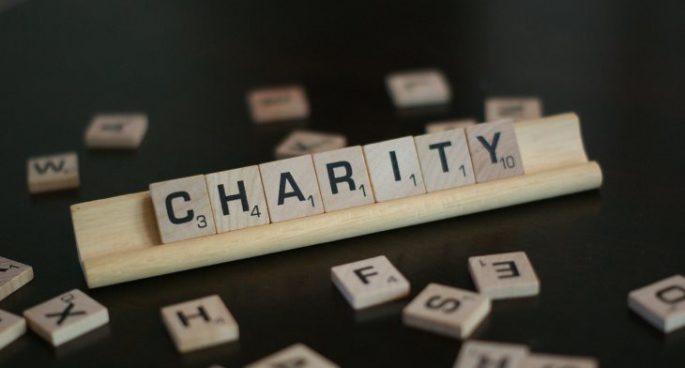 Charities have hit out at Labor and the government for banding together to rapidly push through laws they say will impact their ability to campaign on political issues.

Charities will now be required to disclose donors on campaigns costing more than $250,000 – half of what the threshold used to be.