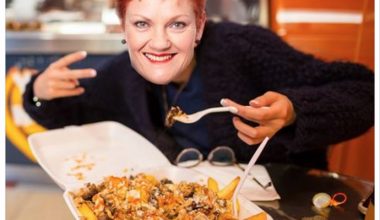 With counting in the senate continuing, it appears that Pauline Hanson’s One Nation party will have a number of seats in our senate, but this has divided many people who claim her exclusionary policies should not be in our parliament.

It has also been well publicised that Hanson refused to consider sharing a ‘Halal Snack Pack’ with NSW Senator Sam Dastyari as they shared a TV interview on election night. In response to this, a local Sydney pub has decided to hold an event this Sunday, cheekily coined the ‘F&*k Pauline Hanson Day” which hopes to “share some laughs in an all inclusive, friendly environment”

With us to discuss this and some of the reaction to the day, we had The Lord Gladstone’s owner, Ben on the line. 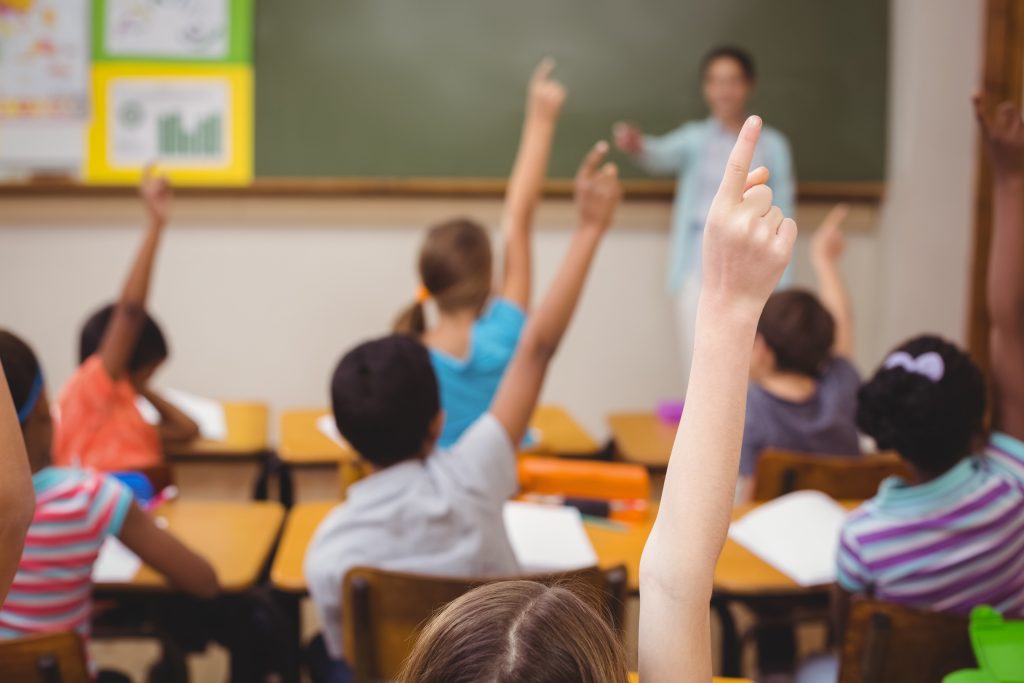