Earlier this month, the long-awaited childcare reforms finally came into action, shaking up the entire system and dividing opinions nationwide.

Minister for Education and Training Simon Birmingham has reassured the public that the new package will benefit 1 million families across Australia.

However, rising childcare fees, website crashes and the complete overhaul of the old system has left parents and childcare workers increasingly frustrated.

Alys Gagnon, Executive Director of The Parenthood and mother of two, says adjusting to the new package has proved to be a confusing experience for her family.

Photo: The Greens via Flikr No Coal for ANZ US of Ed: Once More Unto the Breach

"Go blue."  Coming into the final week of the… 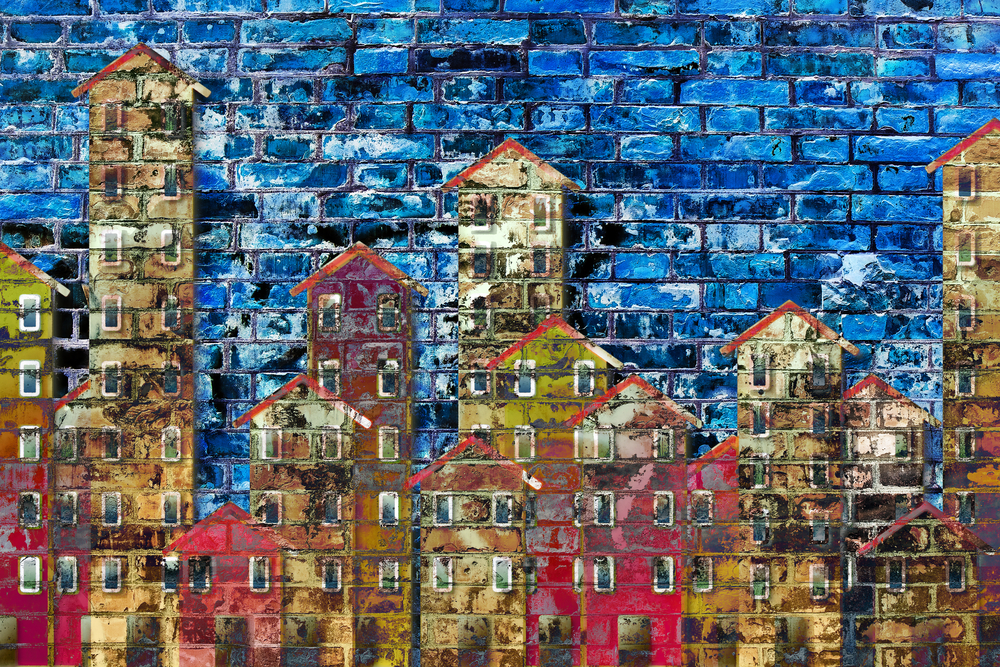