Frontman Dainis reveals how he wrote this record while on the road in Europe, and why he decided to pen its lyrics before its music. Zampatti remembered as pioneer of fashion in state funeral

Hundreds of people gathered to honor the life of… 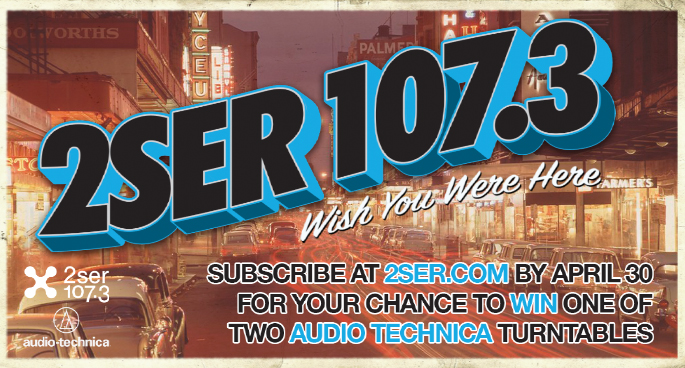