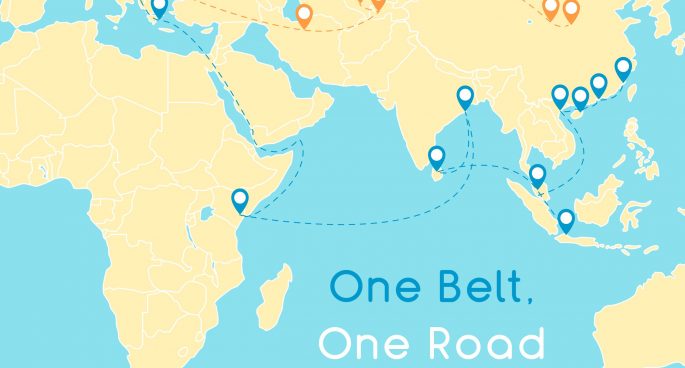 Foreign Minister Maryse Paine announced that Australia would be tearing up a number of agreements made between Victoria and foreign countries.

The one most likely to cause a reaction is the agreement with China over the Belt and Road initiative.

Maryse Paine said she didn’t anticipate any pushback from China, but given the events over the last year, Roderick Chambers asked UTS Industry Professor Tim Harcourt, whether he thought China would just let this go through to the keeper or whether it would react.