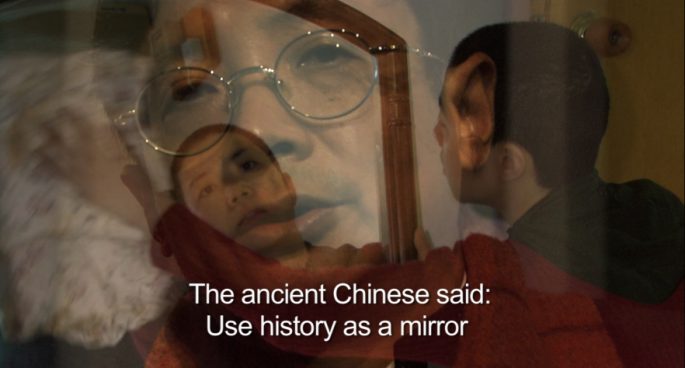 The growth of China into an economic superpower has led to rapid cultural change in particular in the way in which the narrative of progress has been weaved by the ruling Communist party. To get a perspective of how ordinary Chinese citizens perceive their life documentary maker Nick Torrens spent over a decade filming to produce his documentary “China’s 3 Dreams” in which he looked at how the drive for prosperity may be undercutting other social ambitions.

He chatted to Stephen Hill about his film, which is screening at the Art Gallery of NSW this Sunday. Tickets available here