Chris Taylor trades The Chaser for The Stage 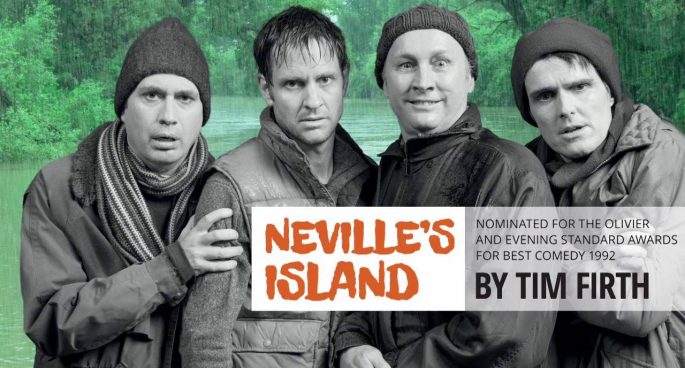 The Chaser team are best known for ABC-TV shows “The Chaser’s War on Everything”, “CNNNN” and “The Hamster Wheel”, but now three members of the team – Andrew Hanson, Craig Reucassel and Chris Taylor – have taken to the stage at Kirribilli’s Ensemble Theatre, joining veteran actor David Lynch to perform the award-winning comedy “Neville’s Island” to Sydney audiences.

The play follows four city-dwelling businessmen who set out on a team-building weekend only to become trapped on an island in the Tasmanian wilderness. As day turns to cold, cold night, the men are forced to endure the elements – and each other – to survive.

Writer and performer Chris Taylor joined Nic to introduce his acerbic “Neville’s Island” character Gordon and reflect on his oscillation between TV and radio studios and the theatre stage.

Chris Taylor trades The Chaser for The Stage