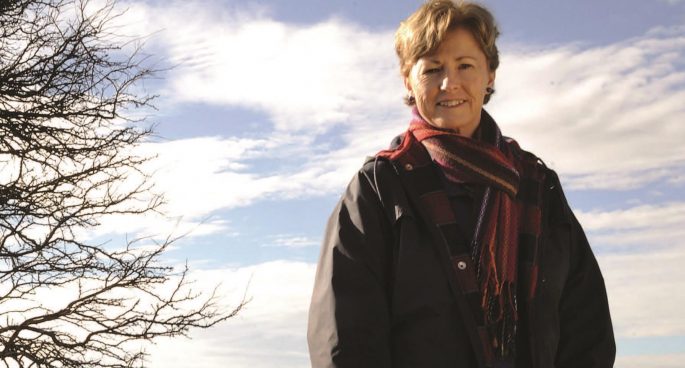 Former Greens Leader Christine Milne spoke to Nic about her new book, An Activist Life, and how activism has evolved over time.

Milne notes that while, in the past, the worst that could happen to an activist was imprisonment, these days the issues are character assassination and the forcing of societal mistrust around controversial debate. We’ve seen this a lot recently in politics, especially during the marriage equality debate, something Milne has been passionately campaigning around.

Milne says that the “No” campaign is being treated by Equality opponents as an opportunity to continue the discrimination and disparagement of the LGBTQIA+ community.

“It’s a very rich white person’s perspective – we need to call on activists to stand up and say something to make this country have equal rights and push back our old colonial views.”