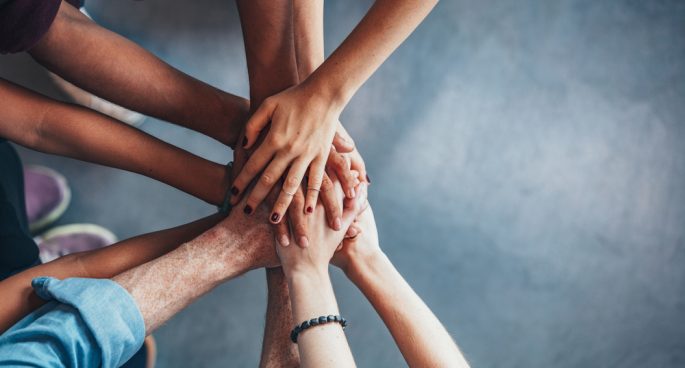 With the news of the closure of the offshore detention centre on Manus Island leaving 600 men without food, water and health services, and the continuing citizenship saga in parliament, questions have arisen surrounding national identity and what it means to be Australian.

On this week’s More Civil Societies, Julie Macken suggests the government, in these instances, has failed to do its job–and that, in order to become a better place, “it’s time we started to put the hard work into answering some of them [questions about national identity]” because our continued avoidance of these questions have led us into “a state of political paralysis”.

“We can keep watching parliament like it’s a three-ring circus and keep pretending that we’re a first world nation with a rosy future,” Macken says, but “it’s time that we did our fair share of the work if we want our communities to flourish and to be proud of who we are.”