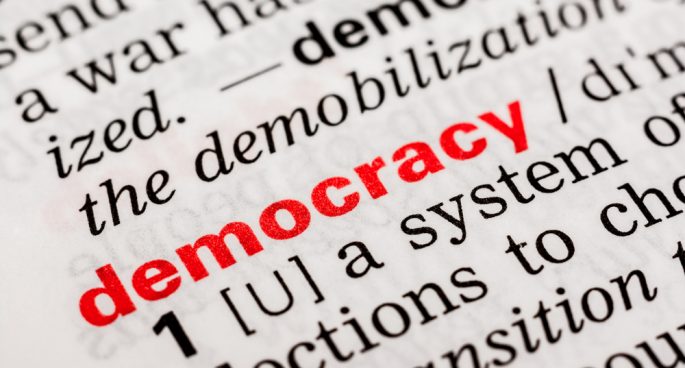 Malcolm Turnbull is pushing ahead with the Adani coal mine, despite the revelation that the majority of Queenslanders and 75 percent of Turnbull’s electorate want a review into the project’s approval.

This is yet another example of the misalignment of public interest and political action according to Julie Macken.

“This is not good enough, but it is what happens when democracy is hollowed out and remains immane only,” Macken says after pointing out how politician opposition persisted when many Australians voiced concerns regarding the treatment of refugees in offshore detention centres and called on them to be moved to Australia.