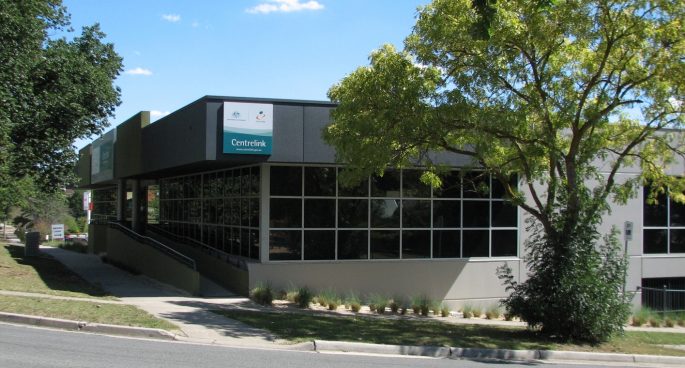 Shadow minister for government services Bill Shorten has come out in full support of the lawsuit.

The system has targeted thousands of people around Australia including many here in Sydney. Eva Blakemore spoke to a young Sydney resident to find out her experience. 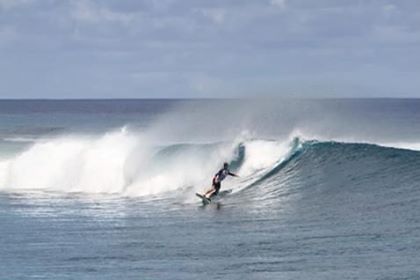 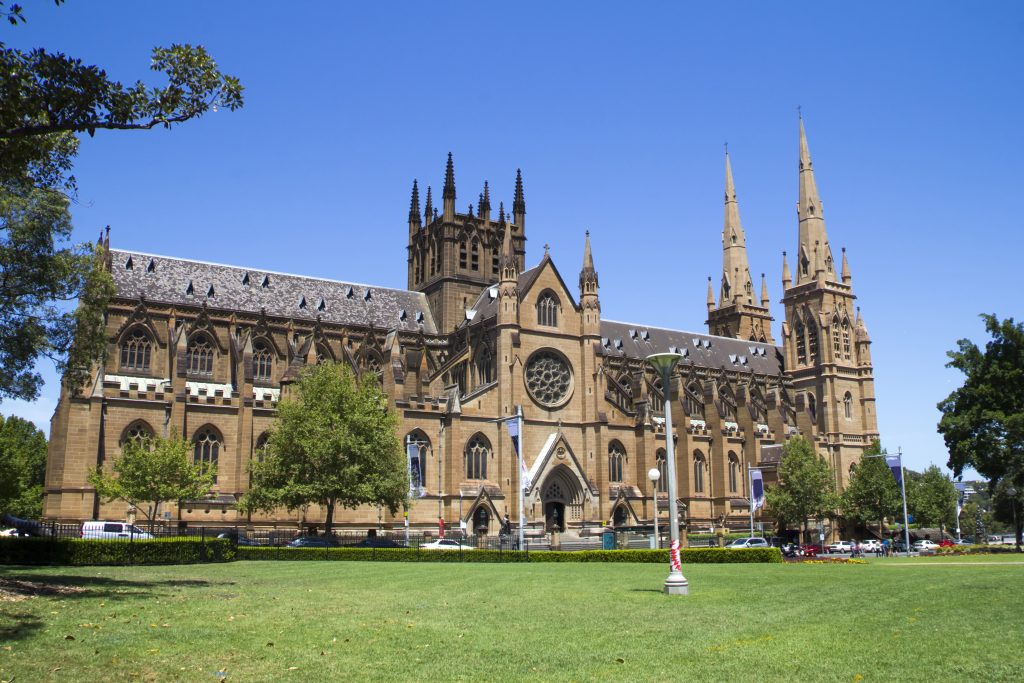