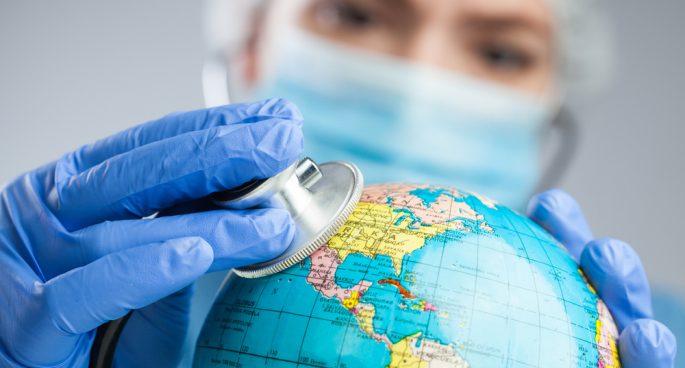 After a year of bush fires, drought, and heatwaves, Australia has seen the harsh realities of climate change. But new research has highlighted just how dangerous climate change can be not just on the environment but on our own health and wellbeing.

According to the annual report of The Lancet Countdown on Health and Climate Change, in the last 2 decades, the number of heat-related premature deaths has increased by 54% for people over 65. Whilst studies into drought highlight the risk of having limited drinking water and fresh produce, as well as the decline of mental health of farmers. So given the risks, there are now calls for the health sector to make these health concerns linked to climate change a national priority.

William Mackey, Senior Associate at the Grattan Institute joined Sean on The Daily to talk about these concerns.