The Great Divide In Climate 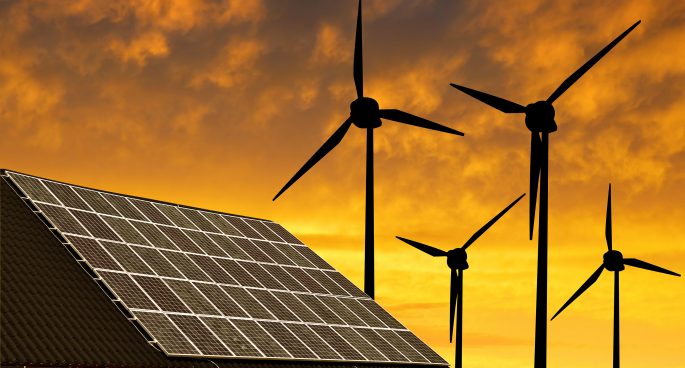 The Australia Institute’s Climate of the Nation report has been tracking Australian attitudes to climate change since 2007. And despite a global pandemic and ensuing recession dominating headlines, their most recent report showed that climate change is still top of mind for many Australians.

The report’s findings showed that 83 per cent of surveyed Australians supported the closure of coal-fired power stations, but also overestimated the number of jobs in the gas industry, believing about 8 per cent of Australian jobs came from the sector. How many jobs does oil and gas provide our labour force?

The Great Divide In Climate