Clock On with Working Men’s Club 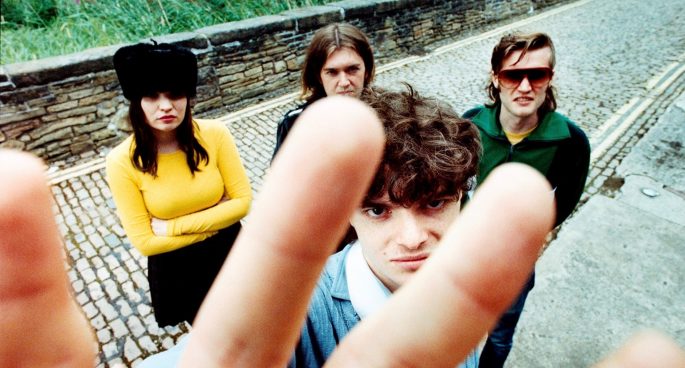 Frontman Syd reveals how the rest of the original band quit right before making the record, the influence of the city of Sheffield on its sound, and why he wrote a song named after performance poet John Cooper Clarke.

Clock On with Working Men’s Club