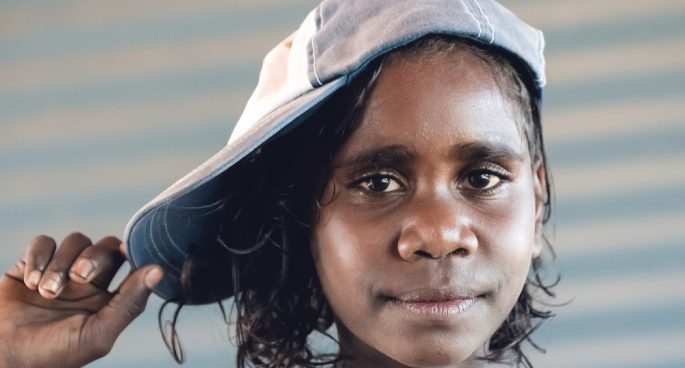 Yesterday marked exactly 10 years since Kevin Rudd’s historic speech apologising to the Stolen Generations on behalf of the nation. This apology marked a significant milestone in recognising the atrocities of colonial Australia, and subsequently led to the nation’s first Closing the Gap update.

But now, 10 years on, how have things changed? The Closing the Gap annual report card released just a few days ago has revealed that only three of the seven targets are on track to be completed on time.

The Daily was joined this morning by Richard Weston, CEO of the Healing Foundation to talk about what this means for Australia.