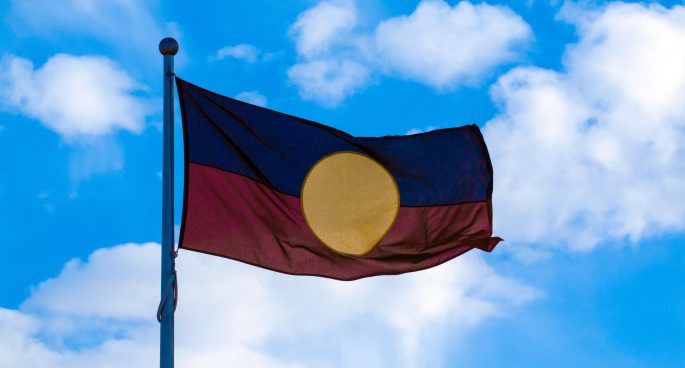 With much talk about “closing the gap” into the well-being of our First Australians, a new parliamentary report into indigenous incarceration suggests as a nation that the number of indigenous Australians incarcerated has radically increased over the last three decades.

The Daily’s Stephen Hill was joined by the shadow assistant minister for treasury Dr Andrew Leigh whose report discusses the drivers behind this sharp increase in indigenous people being placed behind bars and what can be done to rectify this issue.