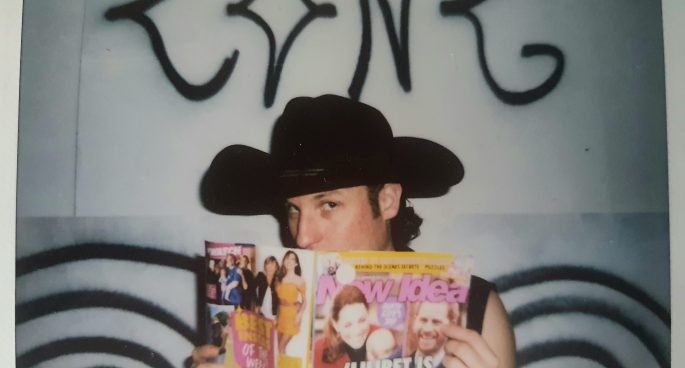 Nic Oogjes is no stranger to the stage – as having been for the greater part of the last decade – a main member of the heat-beat collective known as NO ZU who lead marathon mutant funk jam sessions and late night Melbourne warehouse parties with often a heavy focus on tribal and percussive rhythms.
But it’s been a metamorphosis of psychological drama and gripping societal human contexts that has seen Nic moving from what was often faceless and beating component of his former musical assembly into a presence or alias if you will of ‘Cong Josie’, who’s sole purpose is inhabit slinky dive bar stages at 3am. 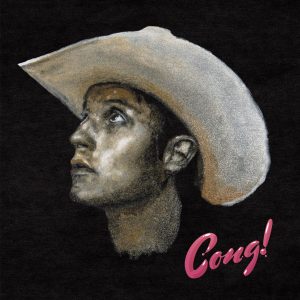 Upon first glance, it’s perfectly understandable to pass off on Cong’s romanticism as sleazy, as the throbbing beats reminiscent of No Zu still linger and act as a foundation for the heavy club elements that are found throughout the self titled debut album. But, it’s Nic’s willingness to put sentimentality at the forefront and rediscovering idols of his younger years like Ollie Olson and Roy Orbison that brings out the crooner side of Cong Josie. It’s his own neon lit karaoke session that borders between the elegance of lounge, but the leather of heavy pumping synth.

Nic of Cong Josie took some time out to have a chat on The Band Next Door on 2SER about getting older the romantic ideas behind it. Using music as a spontaneous release valve and blurring the line between mythology and reality.

Cong Josie’s debut album Cong! is out now on It Records. 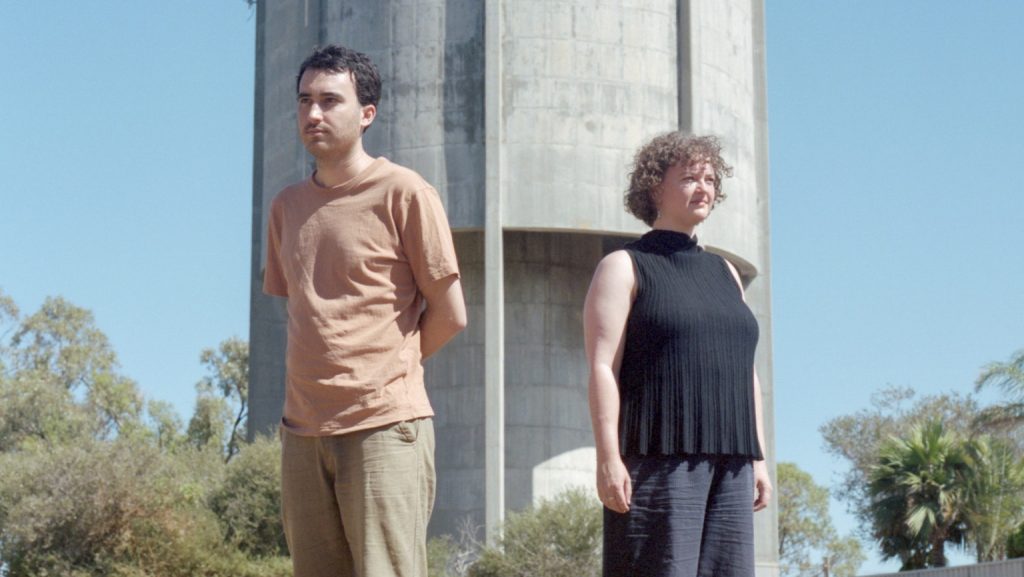 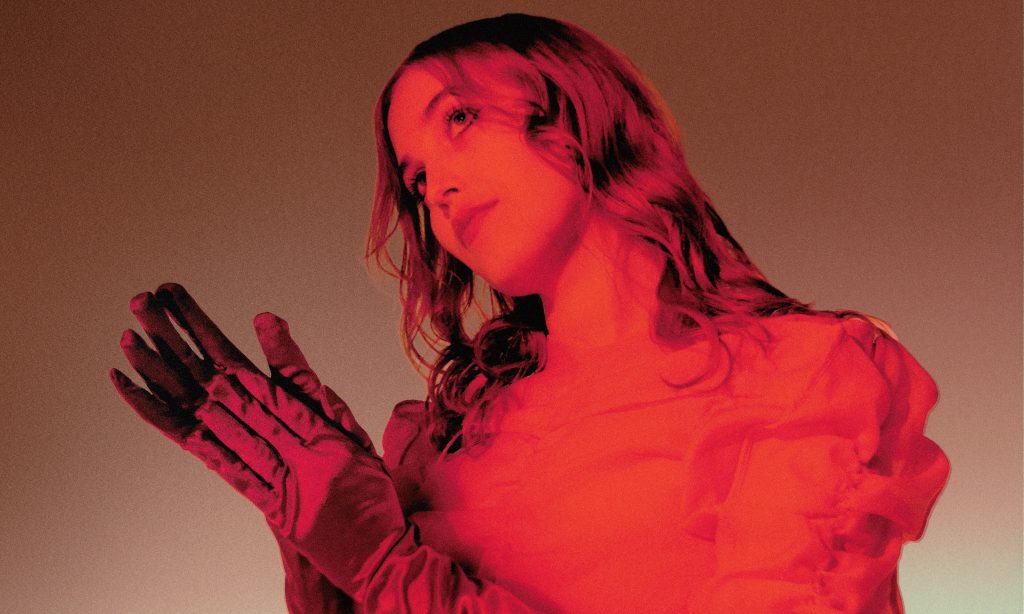 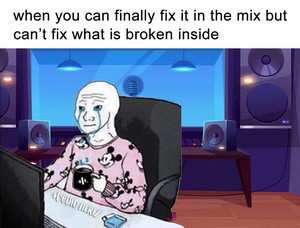